The spirit of this age and the Spirit of Christ 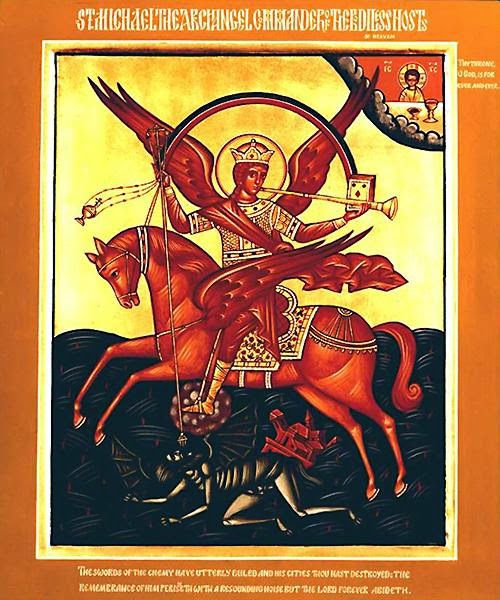 “The purpose of the Church is constant battle; this is why it is called the 'militant Church', battling with the prince of this world – that is, with all those who by all possible means and ways press the spirit of man, bind it, as it were mix it with matter, gradually suppress and in it the call from heaven, deprive it of the opportunity even to feel its own true nature, the true purpose of its life in this world, and even harden it against the eternal light. For the spirit that has become attached to earth, this Light even now becomes painfully tormenting, which is why there is occurring a rebellion against the light, an effort to put out its remaining rays in this world. All this is contained in a single word: evil. As long as there is occurring a conscious battle with evil, so long will the 'day' of Christ's Church endure …. It is joyful to realize that only this Light possesses the life-giving quality of constantly creating, igniting noble lamps of the light in the midst of the darkness which to all appearances has already covered everything. Therefore, let it be that darkness has temporarily covered the earth (form the sixth to the ninth hour), let it be that the lamps of certain Churches are hidden under bushels so as not to be put out by the satanic whirlwind (as has occurred with the majority). After a short time of rest from the Lord (perhaps even the time when darkness will imagine that its work has already been completed), the lamps will be revealed, will come together, will ignite a multitude of others which had been put out, will pour together into a great flame of faith which, when efforts are made to put it out, will burn yet brighter; for many which have been put out and have felt the torment of the darkness and the cold of Tartarus will prefer to burn upon the bonfire of the flame of faith that again to be immersed in darkness ….

No matter how few we might be, the whole power of Christ's promises concerning the invincibility of the Church remain with us. With us is Christ, the Conqueror of death and hell. The history of Christianity shows us that in all the periods when temptations and heresies have agitated the Church, the bearers of church truth and the expressors of it were few, but these few with the fire of their faith and their zealous standing in the Truth have gradually ignited everyone … The same thing will happen now if we few will fulfill our duty before Christ and His Church to the end.

Why is it that the seal of the Antichrist, as St. John the Theologian affirms, will be placed not upon the forehead and the hand simultaneously, but upon the forehead or the hand? Likewise, St. Andrew, Archbishop of Caesarea, writes: 'He will strive so that the mark might be placed on everyone' … In some it will be on the right hand, so as to instruct those who have been deceived to be bold in their deception and darkness. This will occur because at that time there will be people who will affirm that it is possible and permissible to recognize the God-fighting authority of Antichrist if only one remains a Christian in one's soul. From such ones the Antichrist will not demand that they share his way of thinking; in other words, upon all such ones he will not place the seal on their forehead, but will demand of them only recognition of his authority, which is, according to St. Hippolytus, the seal on the hand, since through recognition of the human authority which will be God-fighting and against God, lawless and filled with every impiety, a Christian by this very fact will cut off from himself every possibility of doing good and righteous deeds, for in his faith there will be missing the chief sign of uprightness – the confession of God as God and the recognition of Him as Being that stands above all. All such ones, even though they might bear the name of Christian, in very deed will be, according to the works of their hands, true servants of Antichrist, who has deceived them by the worship of his image, which is the mark of the beast. Repentance is impossible for such ones, according to the teaching of the Holy Church; and it is impossible only because the seal of Christ and the seal of the Antichrist are incompatible with each other, and the reception of one banishes the presence of the other. The banishing of the grace of the Holy Spirit through the mark of the beast fills the heart of all such ones with the first sign – fearfulness – which will bring them to an easy destruction. St. Hippolytus writes: 'On the contrary, if anyone will be deprived of the Holy Spirit, that is, if one will not have upon himself or has lost the seal of the gift of the Holy Spirit which was given in Holy Chrismation, he will fight with fear in a cowardly manner, will hide, will be afraid of the present temporal death, will conceal himself from the sword, will not endure chastisement, since he is constantly thinking about this world.”

Confusion and Peace of Soul

by St. Theophan the Recluse

Why does a soul, existing in sin, all confused, not arise?

This is due to the fact that it has lost equilibrium.* Equilibrium imparts to the soul fear of God and a calm conscience. When the conscience is at rest and its relationship with God is peaceful, then the soul abides within itself and holds itself in sobriety. When the conscience is anxious and has offended God, then it is difficult for the soul to be within itself, as if in a malodorous and smokey room; thus the soul runs away and seeks itself on the outside, looking for something to quench its inner melancholy, running from one thing to another so as not to remain with itself even for one minute. Yet only when the thought descends, like an angel, of reconciling itself with God and its conscience does the soul return to itself, like a runaway slave with a lowered head, and from that moment it begins again to be made steadfast. 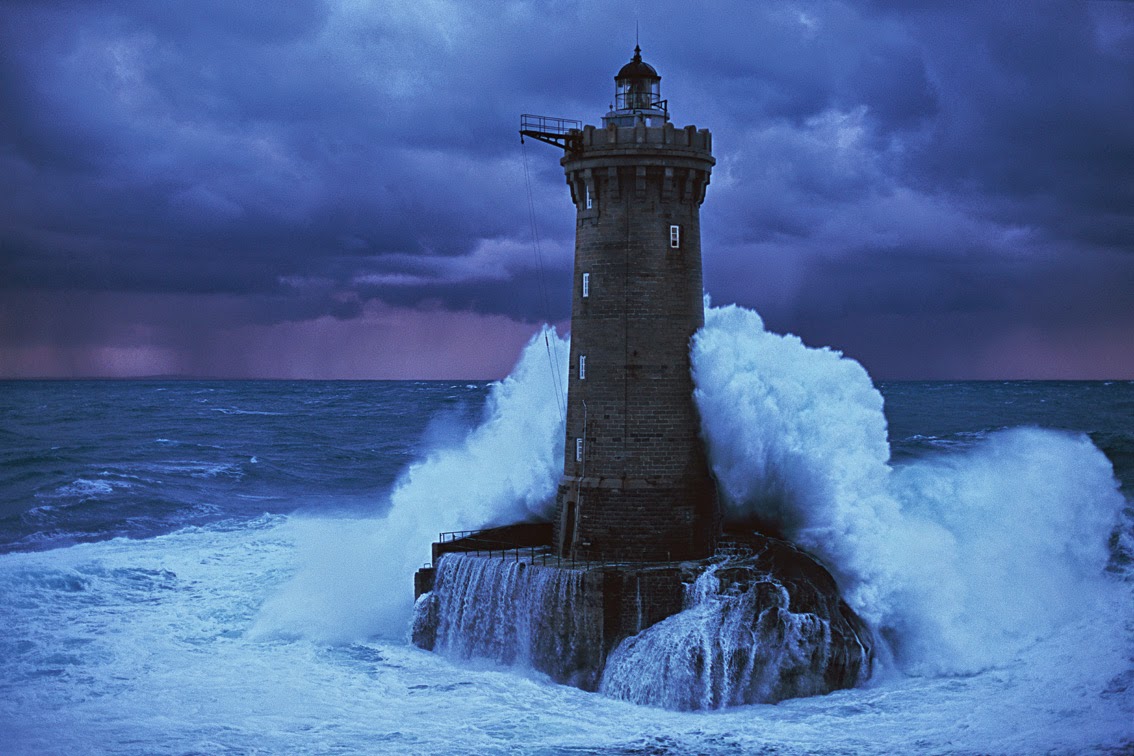